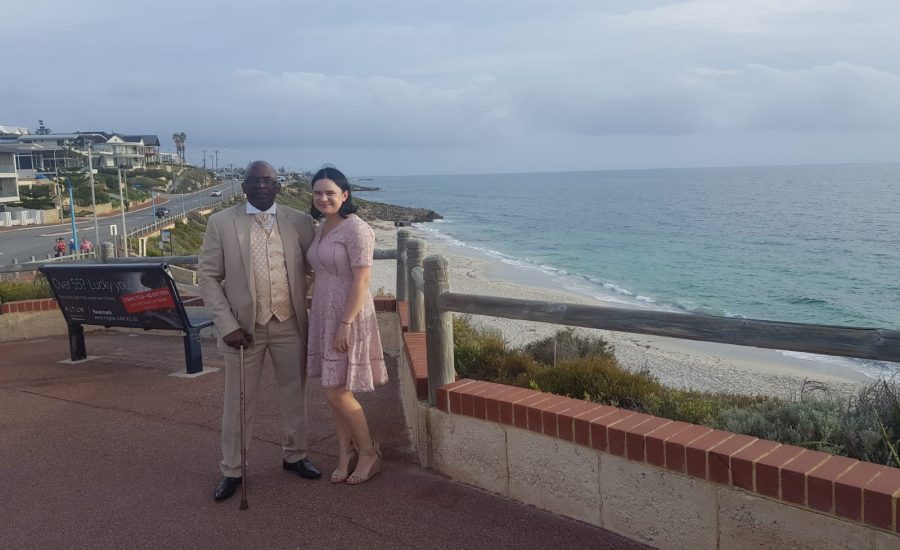 My name is Dr. Nataliia Nairn (BDSc, DClinDent, BOH in DentSci, Dip in Dent), a highly qualified dentist in Europe, Asia and Australia with over 6 peer-reviewed scientific researches. Competitive powerlifter athlete with 6 National Records, 6 Gold Medals. On Nov 9th 2020 I was sentenced to 7 months with 9 weeks imprisonment, with the remained of the term suspended for a period of eight months for coming to work as a dentist after crossing inter-state border!

At age of 15 I was accepted for a six-year dental degree at Ukrainian Medical University then received a Doctorate of Clinical Dentistry following postgraduate studies in Kazakhstan. In 2013 I have entered the Dentistry Faculty at Griffith University in QLD, where I have completed three years of undergraduate studies plus a two-year Graduate Diploma course. As a full fee-paying student.

Please note that all my 12-year studies were Not funded by any of the Governments, it was fully self-funded with my personal loans and my families’ credit cards.
I have practiced in Canberra for 2 years and relocated to Perth in early 2020. Travelled back to see my patients, as a health professional, as a responsible practitioner, as of MY Duty of care to my patients – there was no other way to do it! As a trained scientist in a medical discipline, I was fully aware that I was not carrying the disease and had NO risk to all of my patients. Police and Judge did not alleged that any of my patients had at any time shown symptoms of COVID-19. What is it? A Classic Victimless Crime. Run by current Government. The police prosecutor demanded a custodial sentence, worse gratuitously told the Court that Dr Nairn was motivated “only by profit”. Ha! Please see my usual payslip of $689.92 a week, before the tax! Have anything else to say about profit?

My current private loan that was taken to pay off Australian Degree is $85 000AUD and my families’ credit cards are over $25 000AUD. It is impossible to escape the conclusion that both Police Prosecutor and the Magistrate were told by a government representative “We want an example made of this woman!”. Moreover, I am homeless, jobless (as my dental license was Suspended + with a criminal record I cannot receive Working with vulnerable people and Children permit) I decided to leave Australia and use my extensive dental knowledge somewhere else, in a country that respects Human Rights and Not dictating the Pandemic in a country with up to 2 controlled cases of COVID-19!  No surprises here! Was refused to leave Australia.

This will not be left like this… I thought I was a Dentist… Well, I am. A good one. But now it is becoming a fight against government who Breaches Human Rights! Who Breached my Rights, several times.

My only criticism to the article is that, Dr. Natalia’s sentencing was too harsh and illegal. She didn’t deserve to be sent in the Maximum Prison and be mixed up with a Murderer and those with Mental Problems. She was supposed to pay a fine only.

Dr.Natalia was not found positive with Covid-19 the action of sending her to such harsh and traumatised situation is unacceptable and should never have happened in the first place. For example; a Security guard in Perth who traveled in different places when positive was not treated in the same manner.

Also it was unfair Dismissal Terminating Dr.Natalia’s Employment when knowing that she was forced to work by her Employer.

Furthermore, it is also wrong Cancelling Dr.Natalia’s Medical Licence to Practice and should be reinstated and the unfair Criminal Record should be deleted from her record.